After a fun training session this week on holding our position and running with the ball, Woodside Gold were ready practice into action in their match. Woodside started off the game behind with two quick goals scored by Hahndorf. As the first half went on, Woodside began to prove their defensive work. After multiple attacks on their goal, we only conceded one more goal in the first half. It was a great effort by our keeper and all in defense to hald this scoreline and Woodside also came the closest we have come to scoring a goal ourselves.
The second half continued in a similar way as the first half with Woodside defending and getting their bodies in front of the ball and working hard to win the ball back after losing it.
Eventually Hahndorf managed to score a couple more before the end of the game but Woodside fought hard til the end. Well done Woodside on your continued hard work in defense and for putting into practice everything that we have been working on in training. Well done to both teams on a great match. 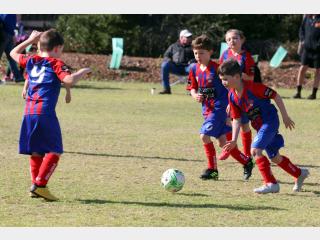 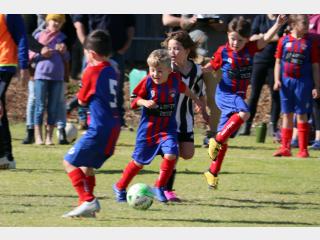 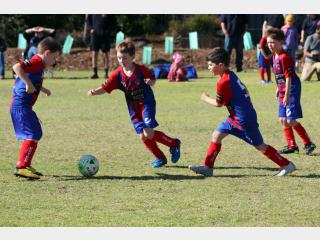 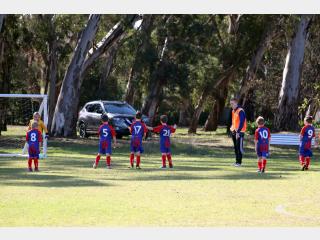 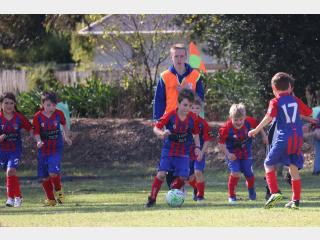 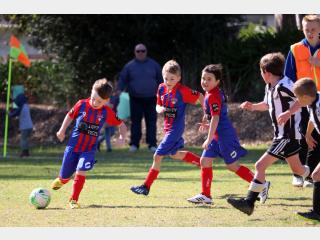