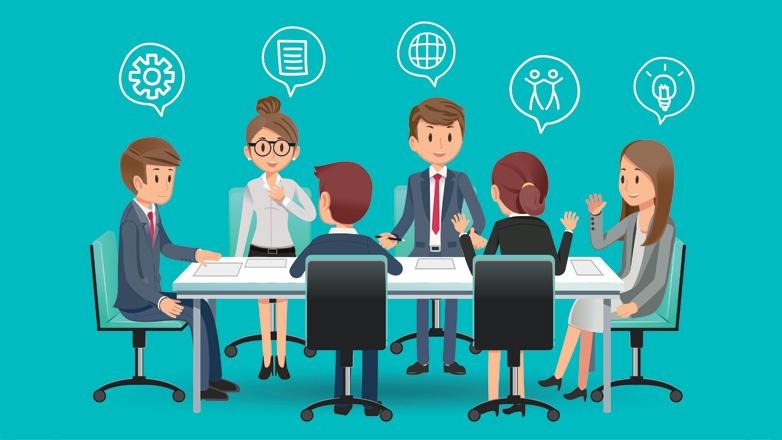 We've updated the honour board (About > Honour Board) with the 2021 roles. We've also set up pages for those willing to share their story.

Most seasons the AHJSA is presented with a new committee to some degree. I've taken the liberty of creating details pages for some committee members, accesible via our honour board. The associated links below will provide further details about each member.

As you can see we've got quite the committee, all of whom are excited by the prospects of what they can do with the new season ahead.

Back to news feed