It was a particularly exciting game played by both of our Under 9 Teams – Woodside Warriors Blue and Red. Both teams put up a good fight and played well. Throughout the game we saw strong defence with players from both teams intercepting the ball of the opposition. Both teams are improving with their passing to team mates and not to mention some fancy footwork up and down the field. There were close saves from the Red Team Goalies Joshua Clifford and Josiah Ambrose and some other saves from the Blue Team Goalies.  From the Red Team, Samuel Clifford came close to scoring followed by success from Elliot Stuart and Quinn Klein. It was a well-played game from both sides. 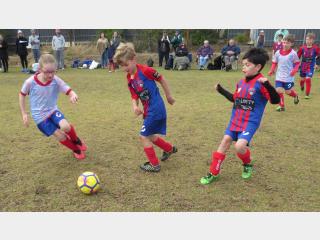 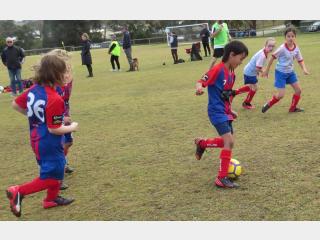 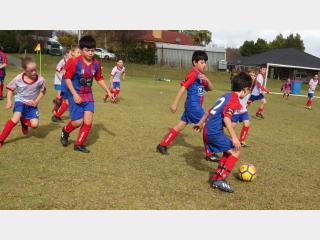 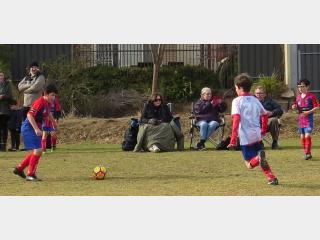 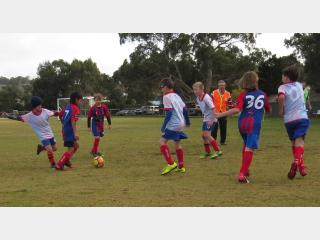 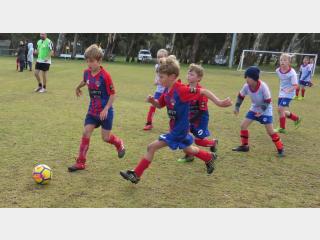