It was a cold rainy winters morning where Hahndorf Under 8’s took on Stirling Districts at Hahndorf’s home ground Saturday morning.

Michael Griggs spent the first half in goals, he did a fantastic job stopping all attempts made at goal by Stirling. Scout Ramsey did a great job defending and kicking the ball back down the forward line allowing Samuel Gardner and Harris Parkyn to pass it forward to Hamish Glynn and Miles Hennessy who both had some fantastic shots at goal but unfortunately Stirling’s defence was too strong to get a goal through.

The second half of the match saw Eric Jager become goalkeeper. Hennessy was looking strong in his forward position and was able to score the first goal for Hahndorf. Both teams worked hard, Charlie Roeszler did a wonderful job in defence along with Angus Clifton and Kealan Atkinson helping to hold hahndorf’s ground in defence and Jager stopping any attempt made at goal.

Despite the weather all players played a fantastic game and gave it their all. 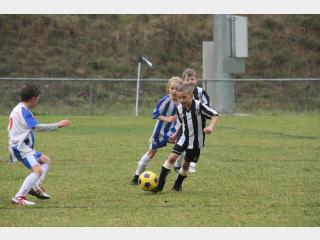 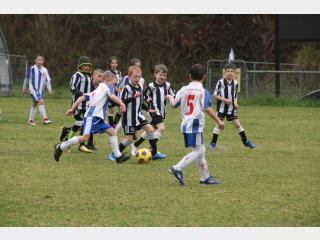 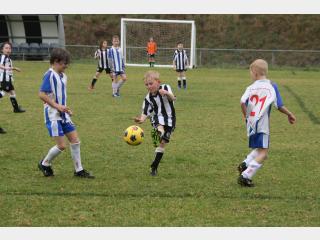 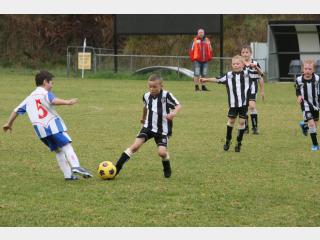 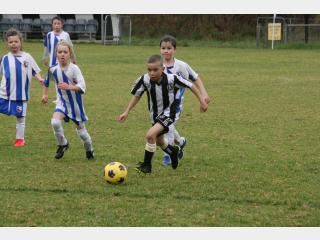