On what felt like an early spring day the teams lined up in bright sunshine in a top of the table clash. Early running saw neither side with a clear advantage however that was soon to change with Ruby Tully making some threatening solo runs through the Torrens Warriors defence. It was on just such a run that Ruby netted to give Stirling the early lead. Stirling continued to have the better of the game and soon after, in another fast-paced foray, Auriana Healy scored Stirling’s second.  There after the game settled into a more even contest, and then Torrens Warriors got one back to fire their enthusiasm and really up the ante. Half time arrived with the score still 2-1 in Stirling’s favour.

The second half saw the faster pace continue, however some good defence and keeping from Torrens Warriors saw most of the second half scoreless. That said Stirling has several good chances with penetrating runs down the lines from Zora Huang and Maizy Kaines as well as some typically mercurial attacks through the centre from Jess Verryt. Then with around ten minutes remaining En Ueda cracked the code to net Stirling’s third goal and put the result beyond doubt. The final whistle blew with the score unchanged after another hard fought and entertaining matchup. 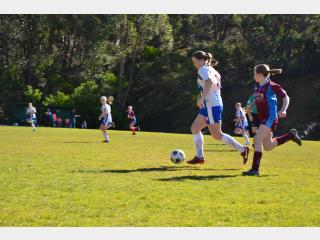 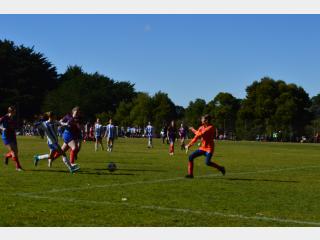 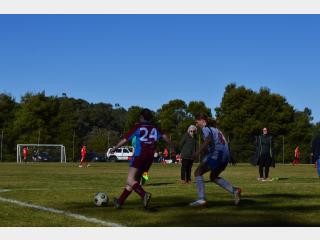 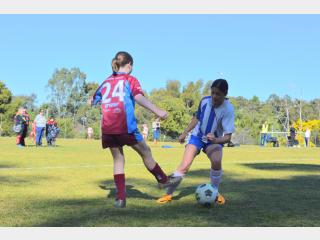 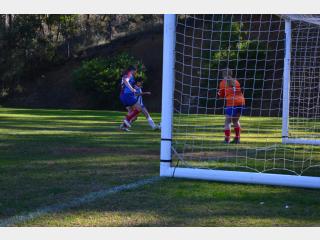